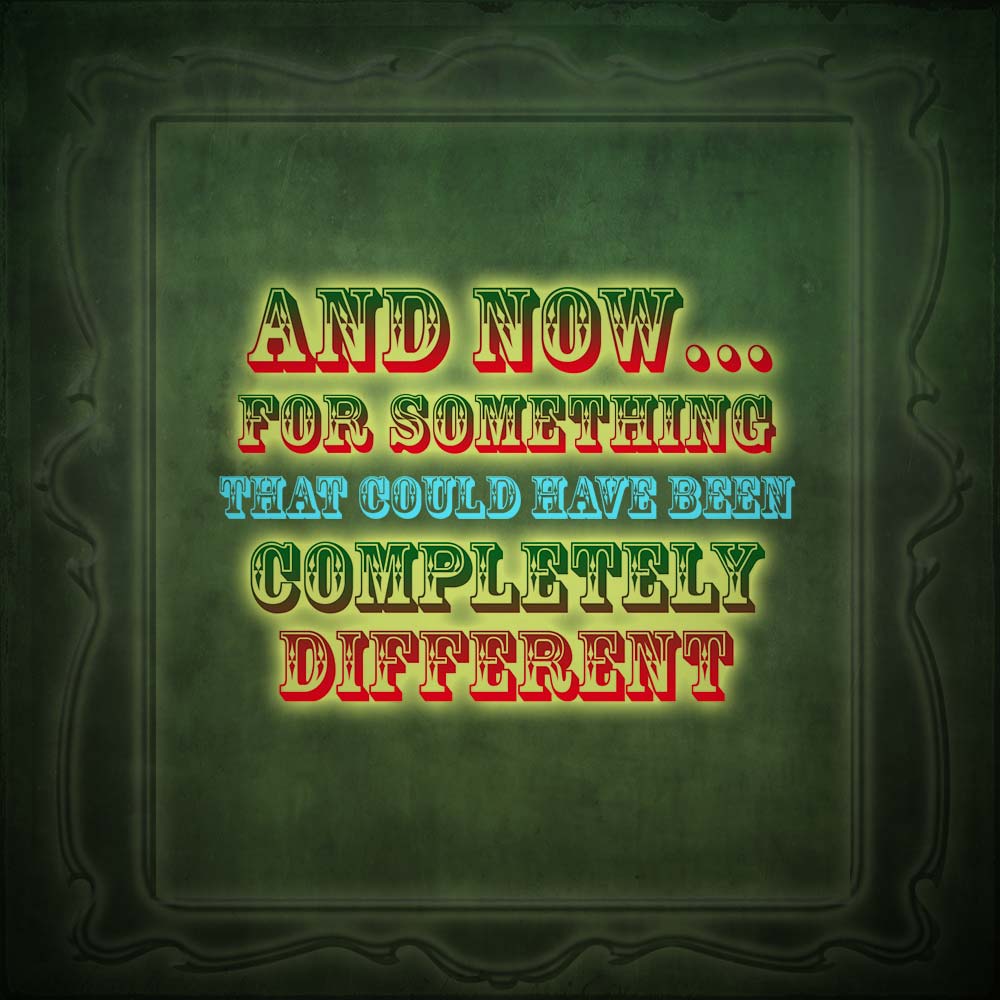 How on earth did Douglas Adams ever get his work into print? 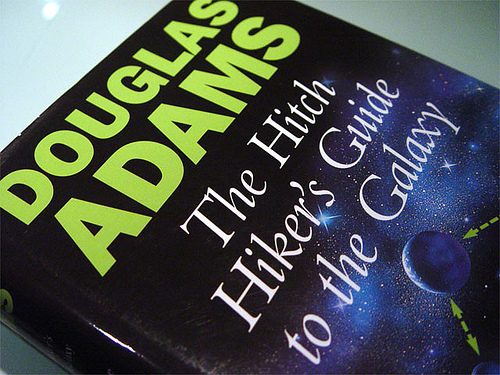 Imagine the scene: Having just finished writing ‘The Hitch Hiker’s Guide to the Galaxy’ Douglas Adams walks proudly into a publisher’s office.

“Hmm… I don’t think our readers would hitch hike…” says the editor in a slow and doubtful tone. “I think most people these days would use public transport… hitch hiking is a bit hippyish. And I don’t understand why it would be the galaxy. Would it not be better if it were something realistic… like Basingstoke?”

That is what happens when you try to work with someone who can’t relate to your humour. Fortunately Douglas Adams took his manuscript and creative genius elsewhere and went on to become the legend we all know. The editor went on to create the South West trains timetable, that other great source of comedy fiction.

On a much smaller, and personal level, I have written for various projects over the years, and my words have had to pass the scrutiny of a range of editors. Or at least that would be the case if everyone took editing seriously. What usually happens is that the document is passed to the frumpy old bird at the back of the office and she checks for spelling, punctuation and grammar. Now, I am not against going through this process in principle because I am the first to admit that my grammar is far from perfect. I dare say that even in the few lines to get this far down the page I have split several infinitives. However, unless I can see a bloody great crack in it, I wouldn’t even recognise an infinitive, be it split, spliced or dangling. That is why copy editing is a good thing and I welcome the lady with the dictionary and style guide. What does cause a problem is when the humourless dictionarywallah tries to inflict her personality into the work. Or at least she would if she had one. As a writer of humour, having your work ‘corrected’, can be like having your children kidnapped and raised by dingos. You can guarantee that they won’t be the same when they come back, and they certainly won’t make any sense. That is not to say that some editors shouldn’t make suggestions. If done appropriately a good editor can turn a good joke into a great one, but it is all down to whom you are dealing with. An edit by someone who understands your work can be like a pamper session, trimming the unruly pubes and plucking the belly button fluff out of your work, to create a thing of beauty. But, if you get someone who doesn’t ‘get’ what you are about, the work will feel as if it has been sterilised, not surgically, but by plunging your testicles into boiling water. The corruption will be somewhat annoying to say the least. 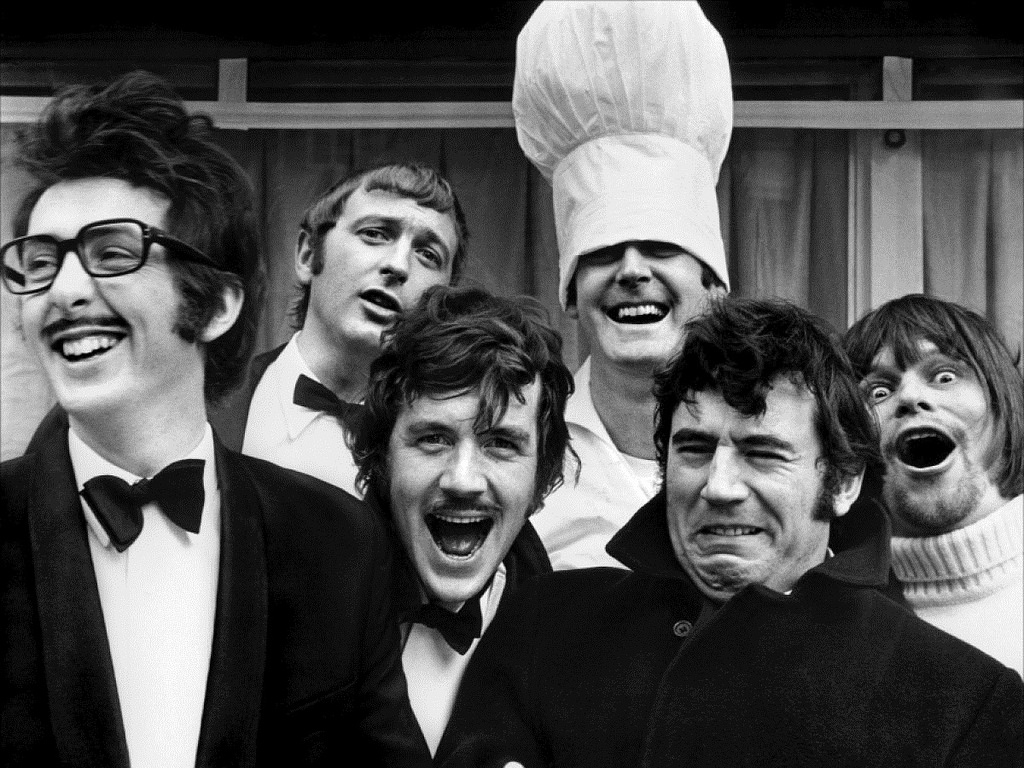 We now move our attention to the reference in the title of this piece and discover that Monty Python might have suffered the same fate if lady luck had not been so kind to them. When Messrs Cleese, Palin, Idle, Chapman, Gilliam and Jones entered the editorial meeting they had several pages of iconic British comedy history in their possession. That is, until the editor read it.

“Python? What has a Python got to do with it? They don’t fly. And circus? It isn’t a circus, it’s television.” The Pythons would look at each other in disbelief as the editor moved on. “Never mind, we’ll come back to the name later. I wanted to discuss this sketch.” Big beaming smiles all round as the Pythons knew they had struck comedy gold. “I think a dead animal is a bit negative. It’s not very nice is it? And I don’t get why it is a Norwegian Blue. Do they have parrots in Norway?”

And so it goes on. If things had been that tiny bit different, Messrs Cleese, Palin, Idle, Chapman, Gilliam and Jones could have left the meeting with several pages of iconic British rabbit bedding. Imagine a world where we had never heard about the Spam. 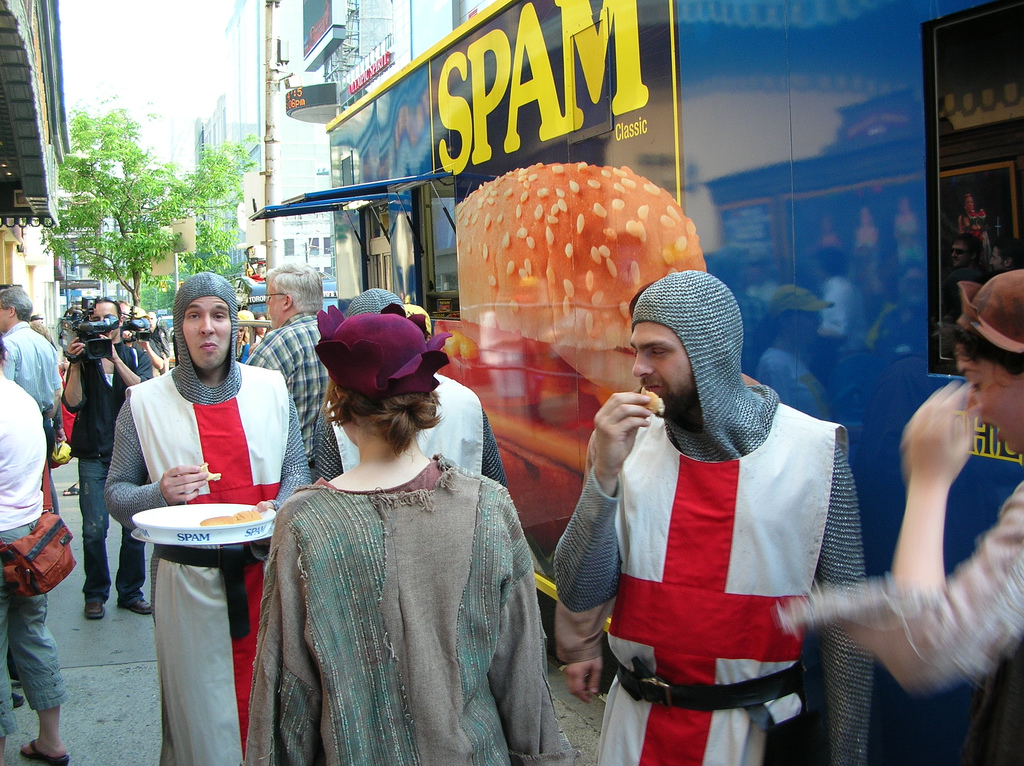 The ‘not lost, but never created in the first place’ script:

J.C. “Good day, I wonder if you could help me with a problem please.”

J.C. “This hamster I bought here yesterday is a bit under the weather”

M.P. “Oh dear sir. Please allow me to provide an immediate replacement for you. I shall also contact customer services for you, and we will send you a voucher as a token of our apologies.”

And my point is?

Editors are a necessary part of the creative publishing process, but be warned, they may be able to spot a dodgy comma splice three pages before they get to it, but might not see the funny side even if you slap them in the face with a fish. 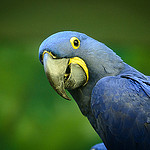 Photo by brizzle born and bred 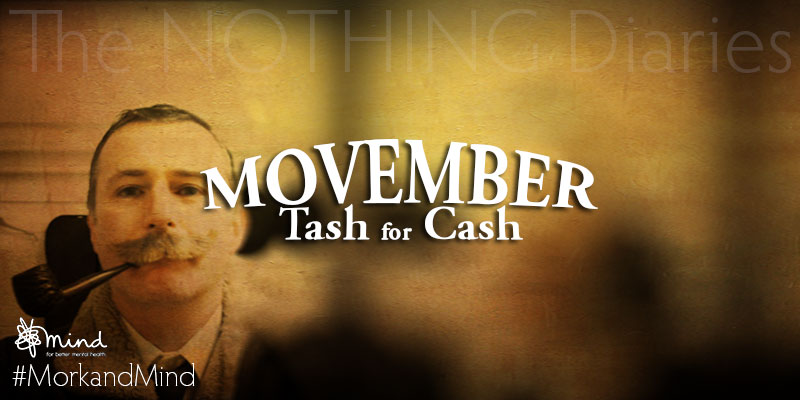 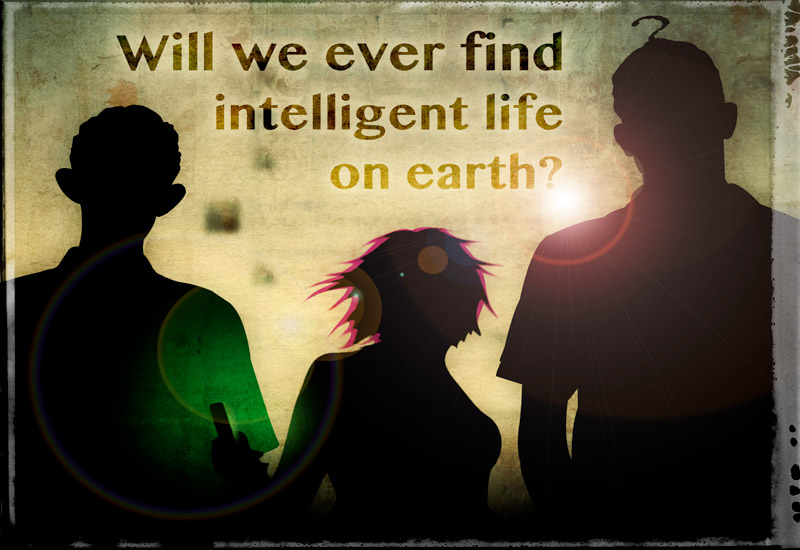 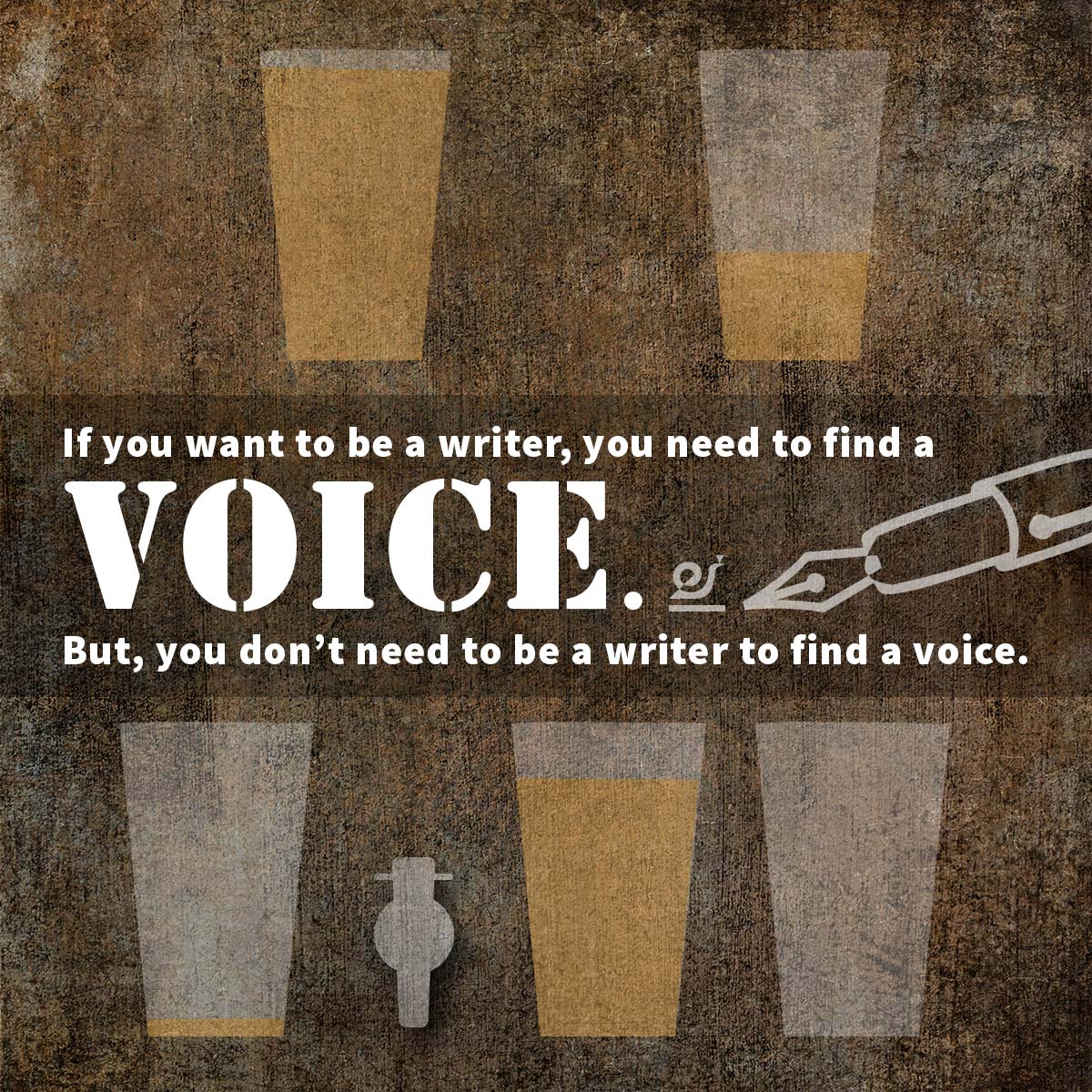 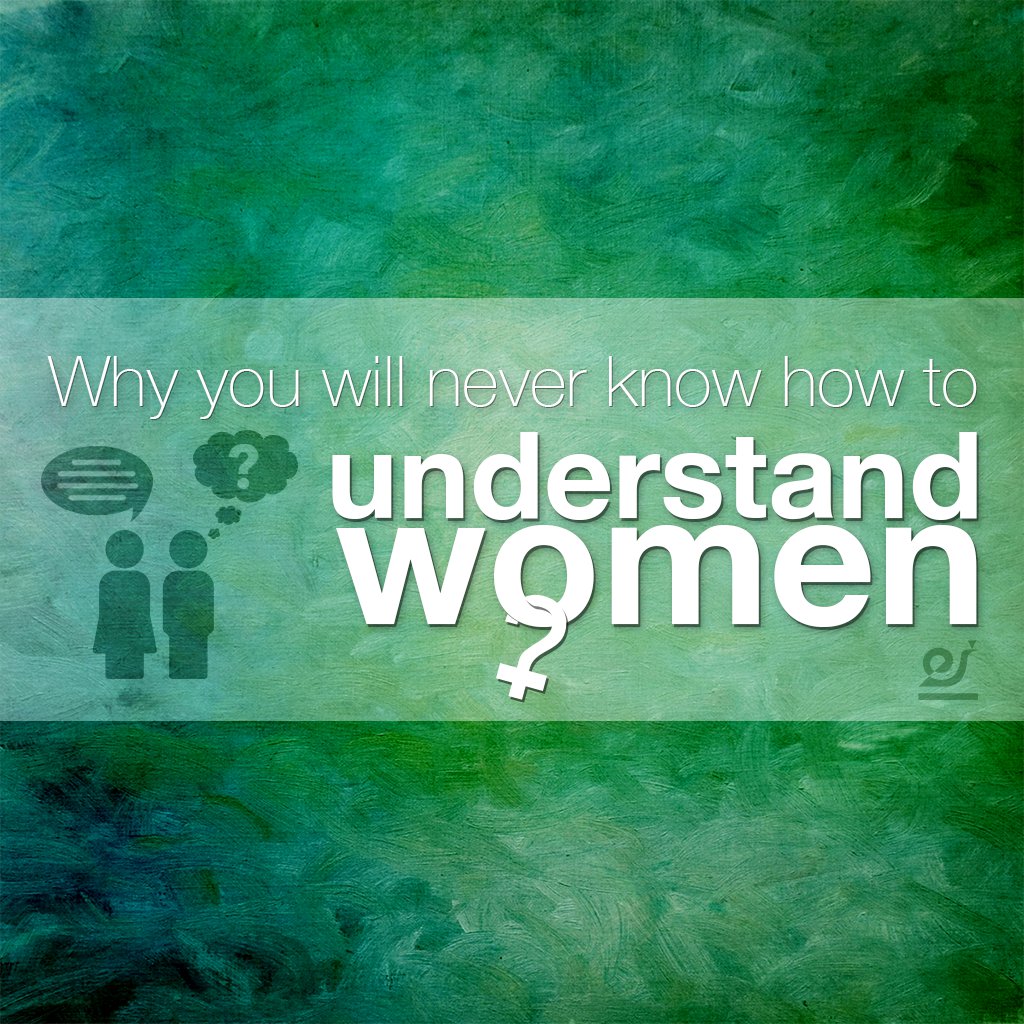